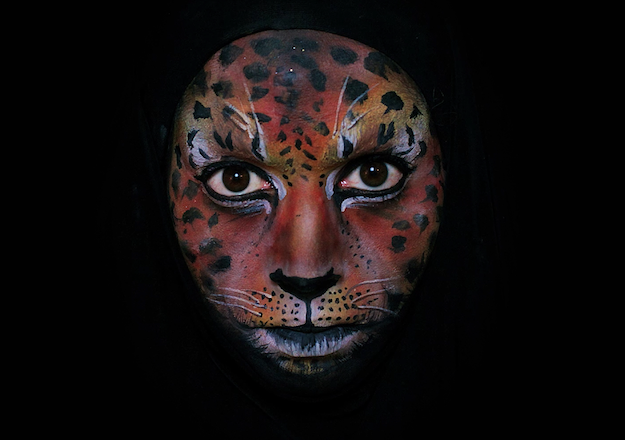 This week I chatted with London-based artist Emma Allen to find out more about her most recent work. Emma created a self portrait video titled, “Ruby,” that explores the idea of life, death and rebirth. It was the exploration of reincarnation that caught my eye, and after talking with Emma the animated short turns out to be a personal dedication to someone who inspired her as well.

Here, Emma shared her story and inspiration with us…

What inspired your latest animated short,”Ruby”?

It was inspired by my great-aunt in Sri Lanka with whom I was very close. She had a full life and was much loved, had such an effect on everyone and inspired me endlessly. At 93 she was amazingly fit and well, but after she had a fall a year ago, she deteriorated quickly.
It was so hard to watch her suffer, knowing she was not going to recover, but then also the thought of her dying and everything that was her, disappearing, was hard to bare. She died in June this year. She was a Buddhist and the idea of ‘samsara’ (death and rebirth) was part of her life. The film is a meditation on that philosophy, it was a way for me to deal with and process her passing and to honour my wonderful, great-aunt Ruby.
Do you maintain a certain theme to the work you create?
I don’t purposely stick to a theme, it varies from project to project I think. I have an ongoing portraiture project at the moment, interviewing cancer patients going through chemotherapy about their experiences and then painting their heads with imagery to represent that. So I guess looking over it overall, Its normally around people and nature. But then on other days dinosaurs and sci-fi monsters are good, too.

Your arts charity sounds great can you tell us more about it?

It’s a project that runs arts and activity sessions for disadvantaged kids in Sri Lanka. The idea is play and creativity for aid.

It started in 2005 after the Asian tsunami. I went out to Sri Lanka and started doing face painting and art workshops in the refugee camps and children’s homes. Other volunteers soon joined in and we would run regular sessions with the kids making stuff, colouring shapes and images. Some of these were then made into greeting cards, which were sold locally and online in order raise funds to support the kids.

Actually, Alex Try who did the post production on ‘Ruby’. I met him while working in the refugee camps in 2005. He was then on an internship with a film company, but would come and do music and juggling with the kids at the sessions when he was free.

So the card project proved popular and good source of fund raising. We continued it year after year. Over the years the money raised has gone to provide food, clothing, school equipment, outings, beds, electricity, we built a play ground and also funds more art and creative sessions.

Last year, I launched a mosaic project with one of the childrens homes, using waste materials tiles, mirror, glass etc to turn into mosaic art works. I’m looking forward to heading back there in december and planning a project there for the new year.

To see more of Emma’s work, visit her website. Special thanks to Emma Allen.
(Images by Emma Allen) 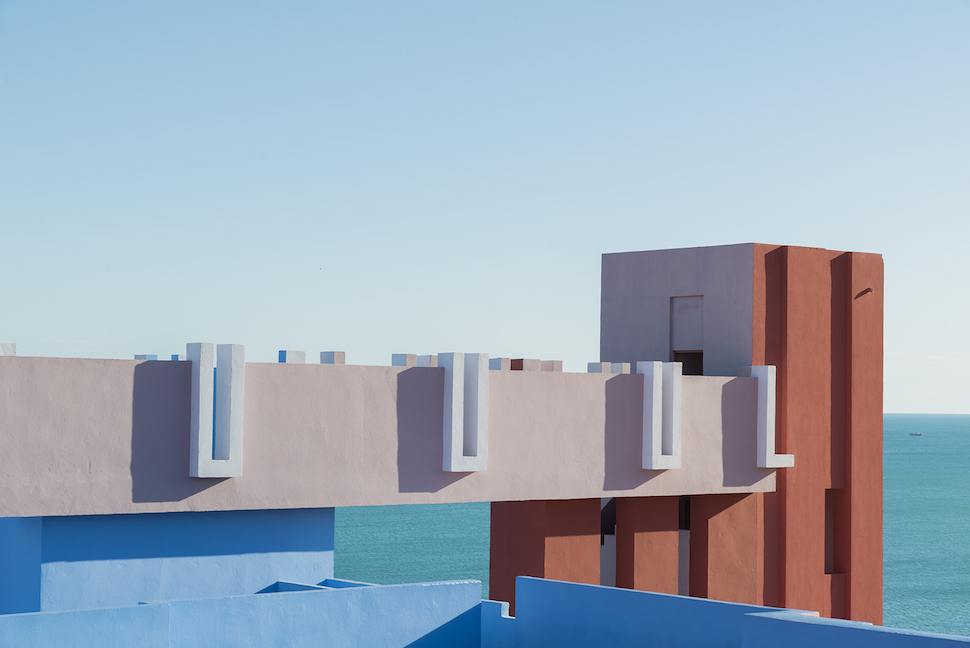